“The work of Miguel Ventura offers a mordant lampoon of social reality and of the elaborate  rituals of social indoctrination that transform all us, for better or for worse, into whatever  it is we think we may be.  His voluminous body of work includes paintings, drawings, photomurals and videos (which include performances  by the artist) and elaborately designed  multimedia installations. Since at least the early 1990s his works have been  fixated on the social processes by which language  is used to impose identity. Even as his work remains fixated on Orwellian social control, Ventura is equally concerned  with a primal state of innocence and childlike developmental receptivity, a susceptible state of existence upon which language and cultural identity can be imposed.”

“… Yet much like the fascist regimes that Ventura’s works lampoons, his fantastic psychosocial scenarios embody the process by which a passive population is systematically transformed through the all-enveloping cultural miasma of language.”

“His drawings are remarkably inventive, wildly surrealistic and iconic, characterized by great facility and Ventura’s formidable conceptual  paradigm. There are elaborate costumes, a charming group of child actors and very often the artist himself, cavorting in videos and still photographs. He uses his talents for the applied arts—design of all kinds, architecture, bookmaking and electronics—to redirect these disciplines toward the elusive demands of gallery art. The result is a virtuosic, thought provoking body of visually extravagant work expressed through a steady succession of media and formats.”

“Language, in the works that I describe here, has a metaphoric corporeality. It is a form of sexual penetration. Ventura’s work effectively lampoons the cultural impregnation that follows socialization/copulation, offering a sometimes mocking, sometimes disturbing model of social indoctrination based on the reproductive and genetic possibilities of human breeding.”

“Ventura wraps his grim social conception—an abject population  under the sway of a fascistic, hybrid social authority that paradoxically demands purity and conformity—in the multicolored, multicultural sensibility of popular culture. Although focused on weighty and disturbing social conflicts, many of these works are dressed  up like a cartoon show; think Pee Wee Herman on Crowds and Power. The work suggests that conformity and domination serve as a subterranean, affectional  bridge between the political right and left; that the bigotry of the hardcore right is mirrored by a powerful and intolerant exclusivity on the left. Gay or straight, English or French, black or white, Ventura casts a jaundiced eye on concentrations of power; on the pressure for social conformity; on utopian aspirations masking a degenerate reality. These works declare, in Ventura’s ironical mixture of maniacal detail and cryptic absurdity, that individual freedom of any kind is the inevitable enemy of institutionalized power, no matter its political caste.”

Calvin Reid is an artist who also writes about contemporary art. He writes principally for Art In America magazine and is a contributing editor on contemporary art for Bomb magazine. 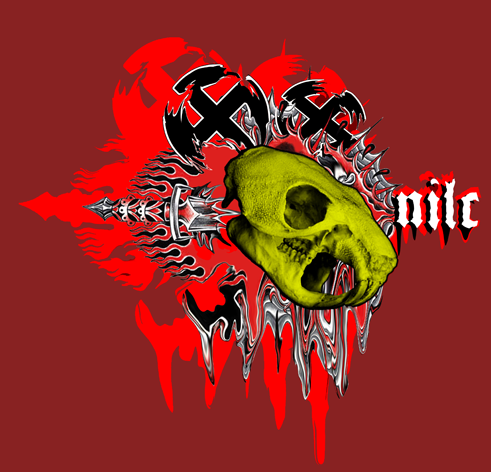